This article is a stub. You can help Twisted Wonderland Wiki by expanding it. 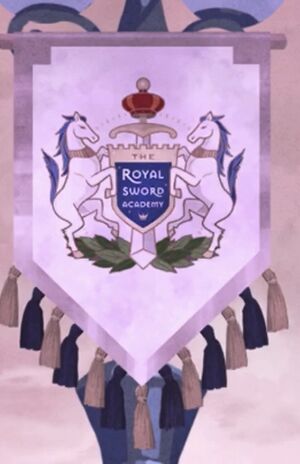 The Royal Sword Academy (ロイヤルソードアカデミー, Roiyaru Sōdo Akademī) is considered one of the two powerhouse schools in the world of Twisted Wonderland along with Night Raven, its rival school that has beaten them in Magical Shift for 99 years straight. According to Leona and Ruggie, "It’s a school full of pompous, pampered little princes." and "Their school buildings and uniforms are needlessly flashy." Their uniforms are white. Judging from Leona's line, it's safe to assume that Royal Sword Academy is also an all-boys school.[1] 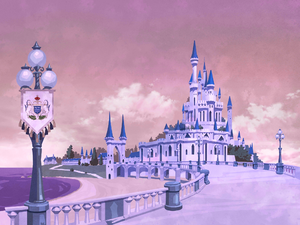 Retrieved from "https://twistedwonderland.miraheze.org/w/index.php?title=Royal_Sword_Academy&oldid=69581"
Category:
Hidden category:
Cookies help us deliver our services. By using our services, you agree to our use of cookies.